In the mid 1950’s, George J. King was very active in civic affairs and was asked to serve on the local Hemophilia Foundation board in Rochester, New York. He eventually was appointed president of the National Hemophilia Foundation. Through this work he learned of the need for coagulation factor deficient plasmas to aid in the diagnosis of patients with bleeding disorders. He quit his nine-to-five corporate career in 1973 and opened George King Bio-Medical, Inc. in Salem, New Hampshire. The Company moved to Overland Park, Kansas in 1978. It has evolved into an internationally renowned supplier of clinical hemostasis products. 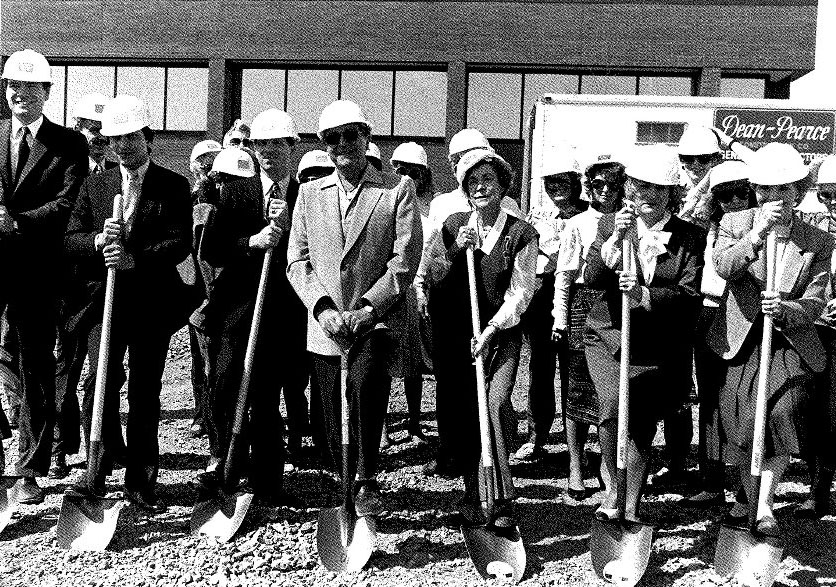 Get in touch with us. We're happy to answer all your questions about our products and pricing.